To answer these questions, the Ministry of Public Health, Population and Social Affairs of Niger, the Belgian Embassy and development agency Enabel in Niger, the World Health Organisation (WHO), the International Labour Organisation (ILO) and the Belgian health sector platform Be-cause health (BCH) organise an international conference on Social Health Protection. More than 300 – online and on-site – participants will discuss policy, strategy and technical issues of Social Health Protection and conditions to launch such schemes.

Several initiatives around the world show that Social Health Protection (SHP) is also within the reach of lower income countries. This requires real political commitment combined with a clear and shared vision. The conference aims at encouraging participating States to take efficient, effective, and coherent initiatives to launch or strengthen Social Health Protection following a global and customised vision.

While Niger is preparing to put in place a Social Health Protection (SHP) system with the support of Belgium, this conference focuses on social protection based on the concept of universal health coverage and health insurance approaches experimented in several partner countries of the Belgian Development Cooperation.

“This conference comes at the right moment as we in Niger are initiating the implementation of a national Universal Health Coverage strategy,” underlines Dr Idi Illiassou Mainassara, Minister of Public Health, Population and Social Affairs of Niger.

Over the past five years, Belgium, through its development agency Enabel and its partners, has implemented numerous social health protection projects. It did so in Senegal, Benin, Niger, Mauritania, Guinea, Burkina Faso, Burundi, DRC, Uganda, Rwanda and Mozambique. In all partner countries in which Enabel intervenes in the health sector, unequal access to care and services is an issue. Each country is analysing its own needs and taking steps to gradually achieve universal health coverage.

“An effective and accessible health system for all is a worthwhile and profitable investment for everyone,” says Minister of Development Cooperation and Major Cities Policy Meryame Kitir. “The issue of the right to health for all is not only a matter for doctors and governments. It is also an issue for each and every one of us, as citizens, as users of health services.”

A dozen African countries that are implementing a social health protection system and 300 representatives of governmental and international institutions, academic institutions and civil society actors are participating in this major conference.

“In all countries of the world in financial access to health care is a major problem for the majority of the population. This conference is to show that Social Health Protection is also accessible to low-income countries,” explains Dr Paul Bossyns of Enabel.

It is impossible for a state to create a national social health protection system in short term, which is why a consistent medium-term political commitment is needed. The system must be rolled out gradually and geographically; the same goes for the care covered by the insurance.

The conference organisations are aware of the fact that Social Health Protection requires considerable public financial efforts, but they believe that these are in reality profitable investments with a real impact on the health of the population which thus becomes more productive, and on the reinforcement of democracy, equity and social stability, which are otherwise sources of financial losses.

The main outcomes of the conference will be incorporated in future activities on social protection in the SHP working group of Be-cause health.

What is Social Health Protection?

Social Health Protection (SHP) is a rights-based approach to achieving the goal of universal health coverage. It includes a range of measures, such as collective welfare and assistance mechanisms, with the aim of achieving effective access to quality care without hardship and achieving income security to compensate for loss of earnings in the event of illness or pregnancy. It reduces to a maximum the financial barriers and allows health service users to obtain treatment as soon as possible without fear of falling into poverty. Early care furthermore allows preventing complications as a result of belated care or other people getting sick in the case of contagious diseases. 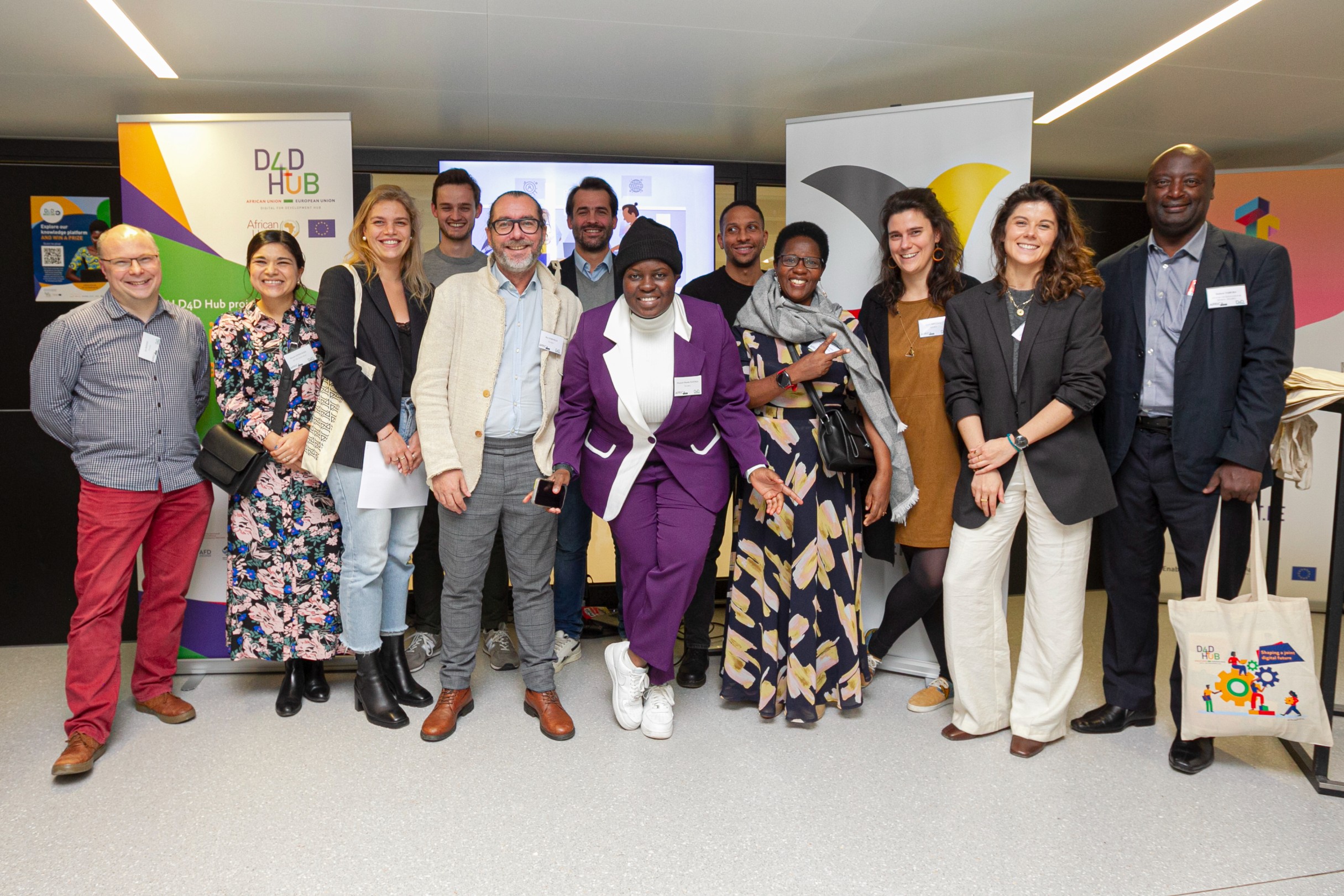 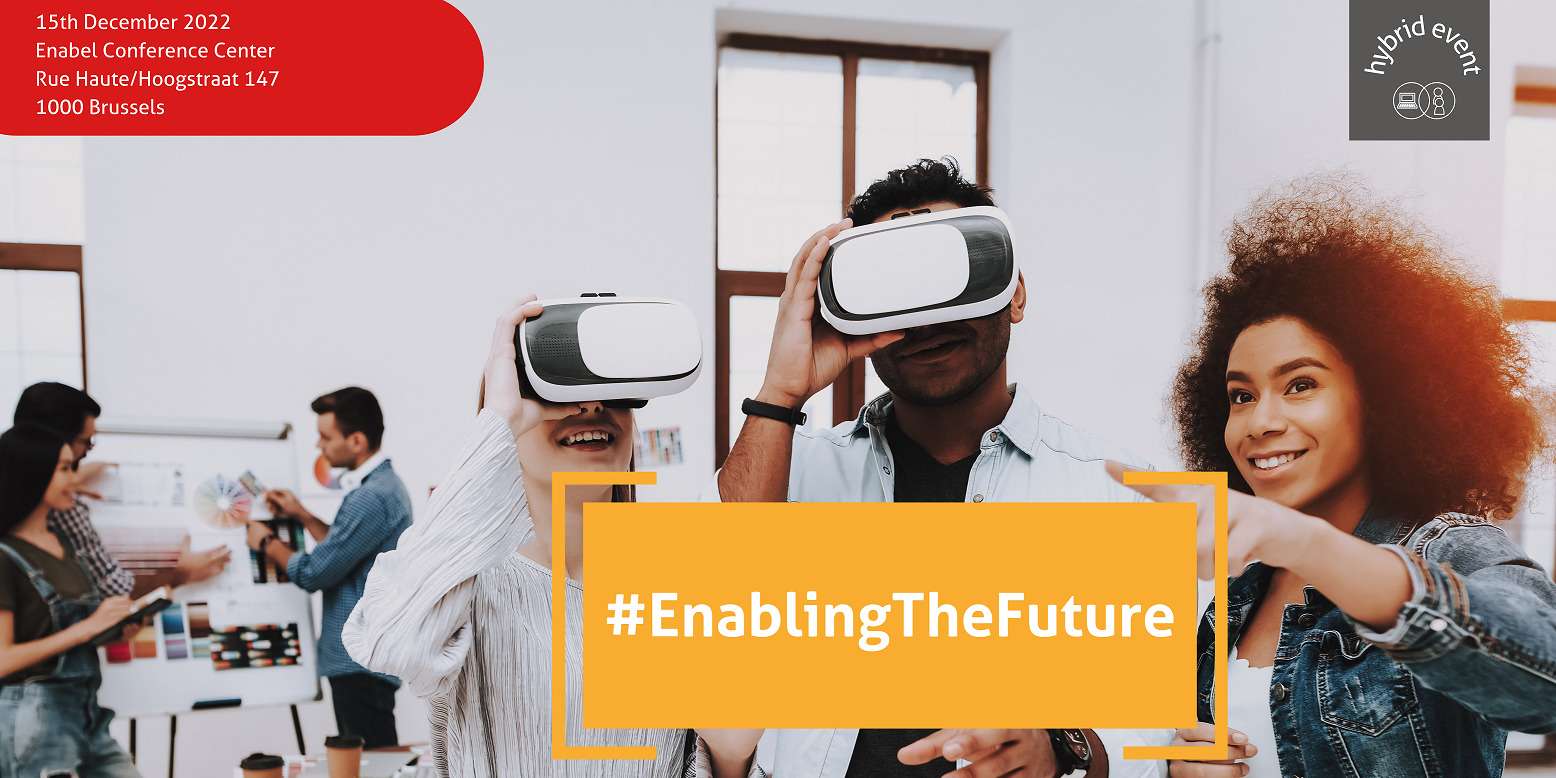 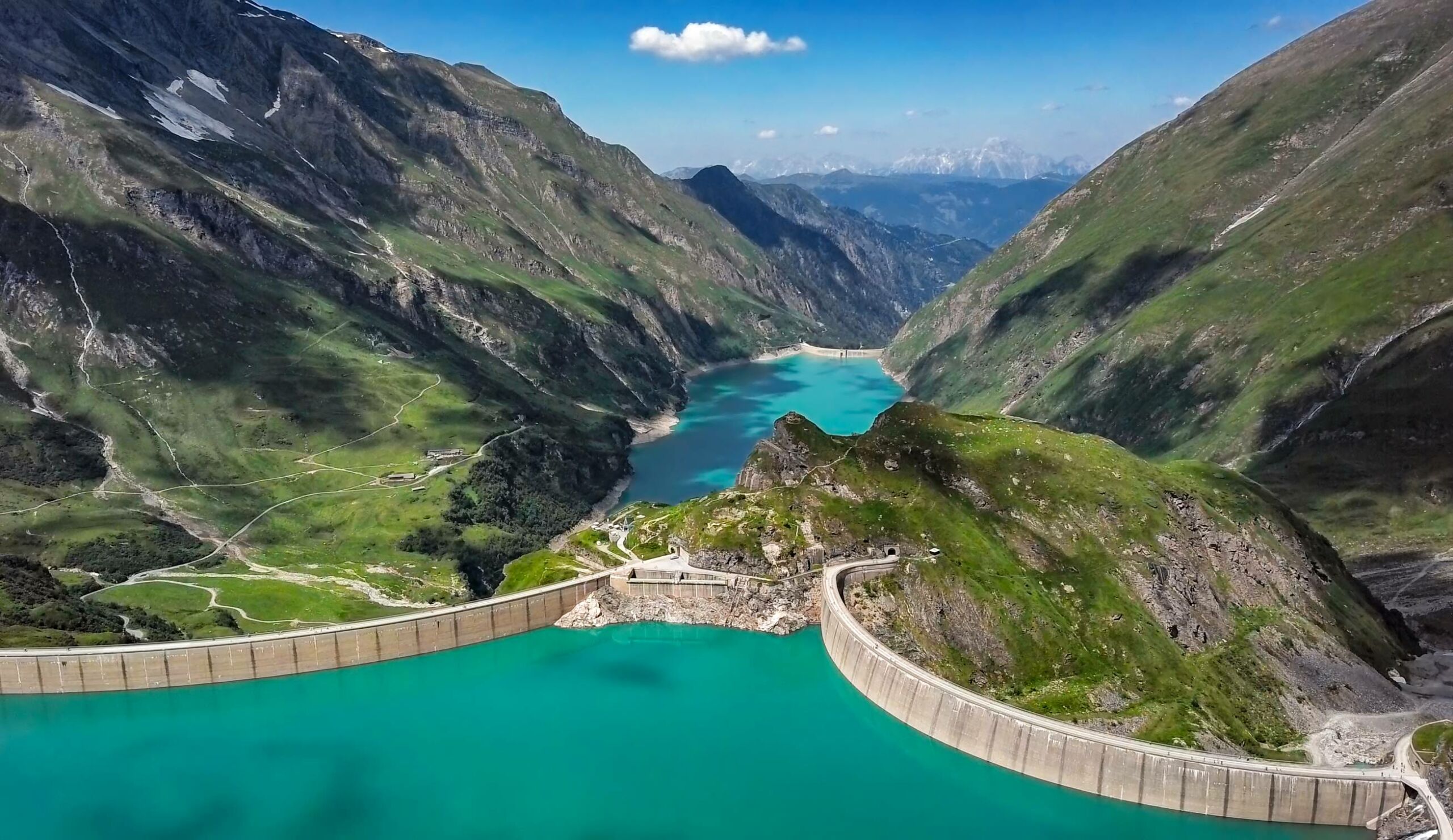 At COP27, the government of Mozambique supported by NDC Partnership, the Tony Blair Institute for Global Change and Enabel will host a panel discussion to highlight the significant role the country’s unique renewable energy assets can play in the domestic, regional and global energy transition. 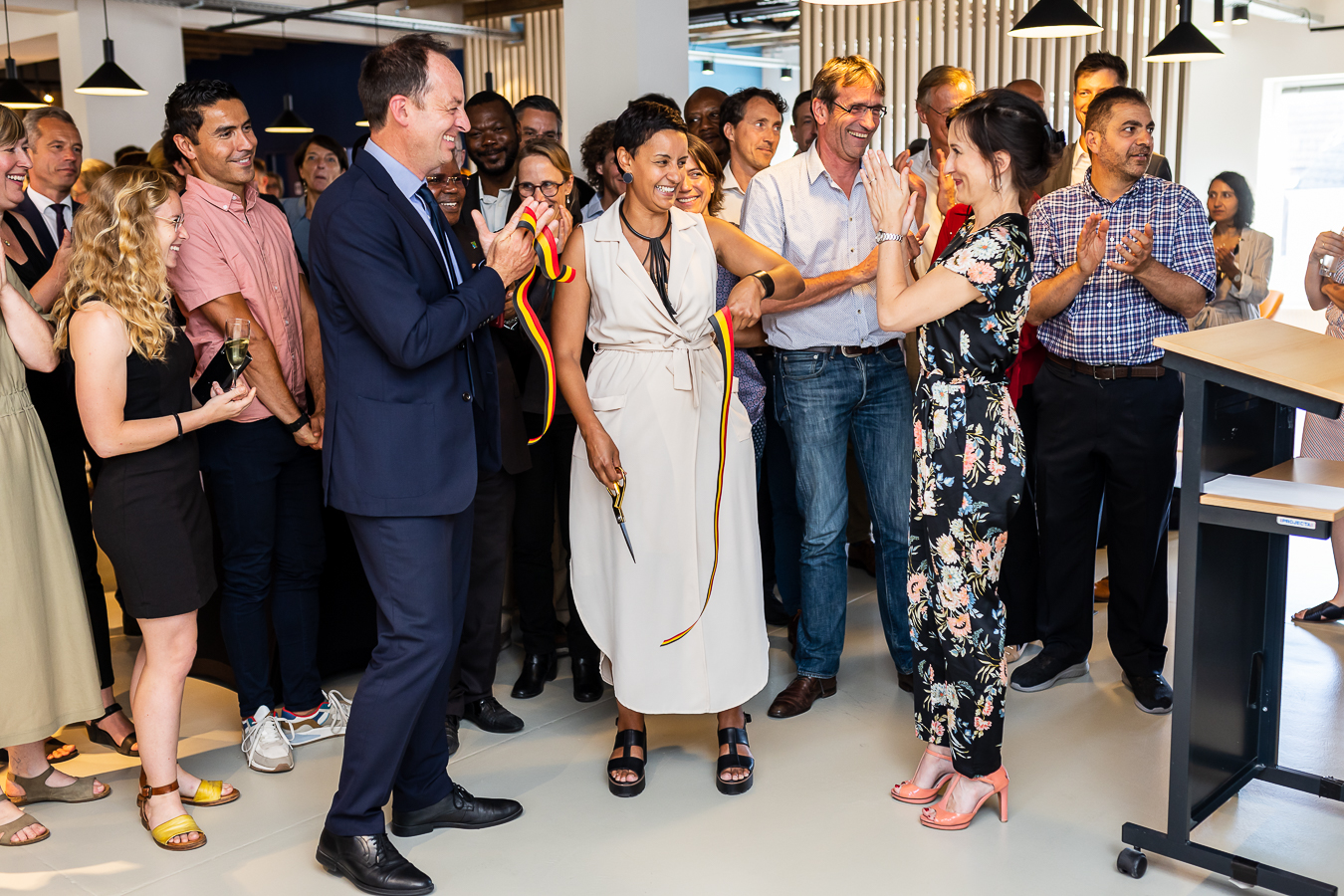 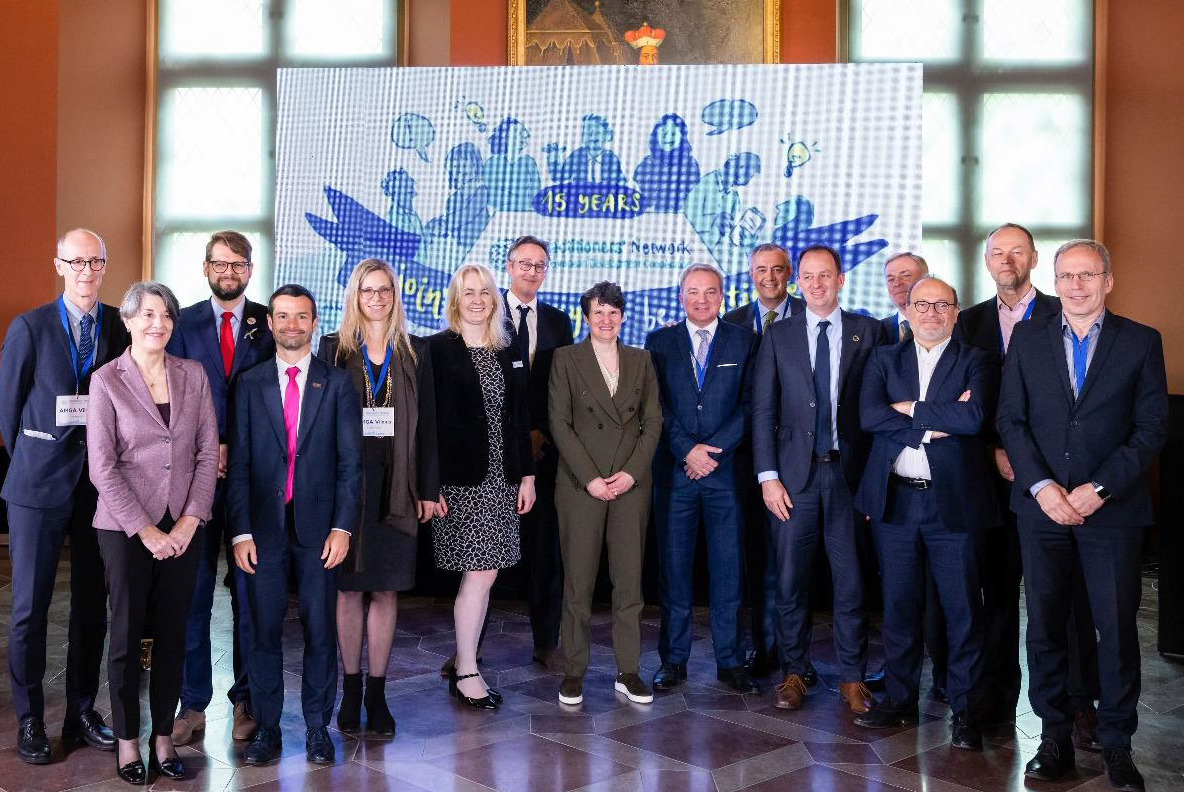