Although the mainstream understanding of sustainable development has focused particularly on economic, social and environmental dimensions, an increasing number of academics, organisations and cultural industry leaders have stressed the essential role of cultural aspects. Policy approaches emphasising the importance of culture for sustainable development support the role of cultural rights, a dynamic notion of culture, the interconnectedness of economic, social, environmental and cultural factors and the value of core aspects of culture (e.g., heritage, diversity, creativity). Applying this at urban and local level becomes important because of the increasing ‘localisation’ of development goals, as outlined in the SDGs and the New Urban Agenda.

Cities operate as ‘laboratories’ in addressing emerging challenges, the effective role of local governments and their associations, and mobilise all local stakeholders in connecting culture with sustainable development. This compilation of a theoretical study on the contribution of culture to sustainable urban development, with best practices and methodologies, illustrates some of the latest priorities put forward by the European Union. It targets cultural stakeholders, local authorities, urban activists and subsidising bodies interested in developing and supporting holistic, people-centred and sustainable urban development approaches based on culture and the creative sectors, in the regional contexts of Africa, Asia, and Latin America. 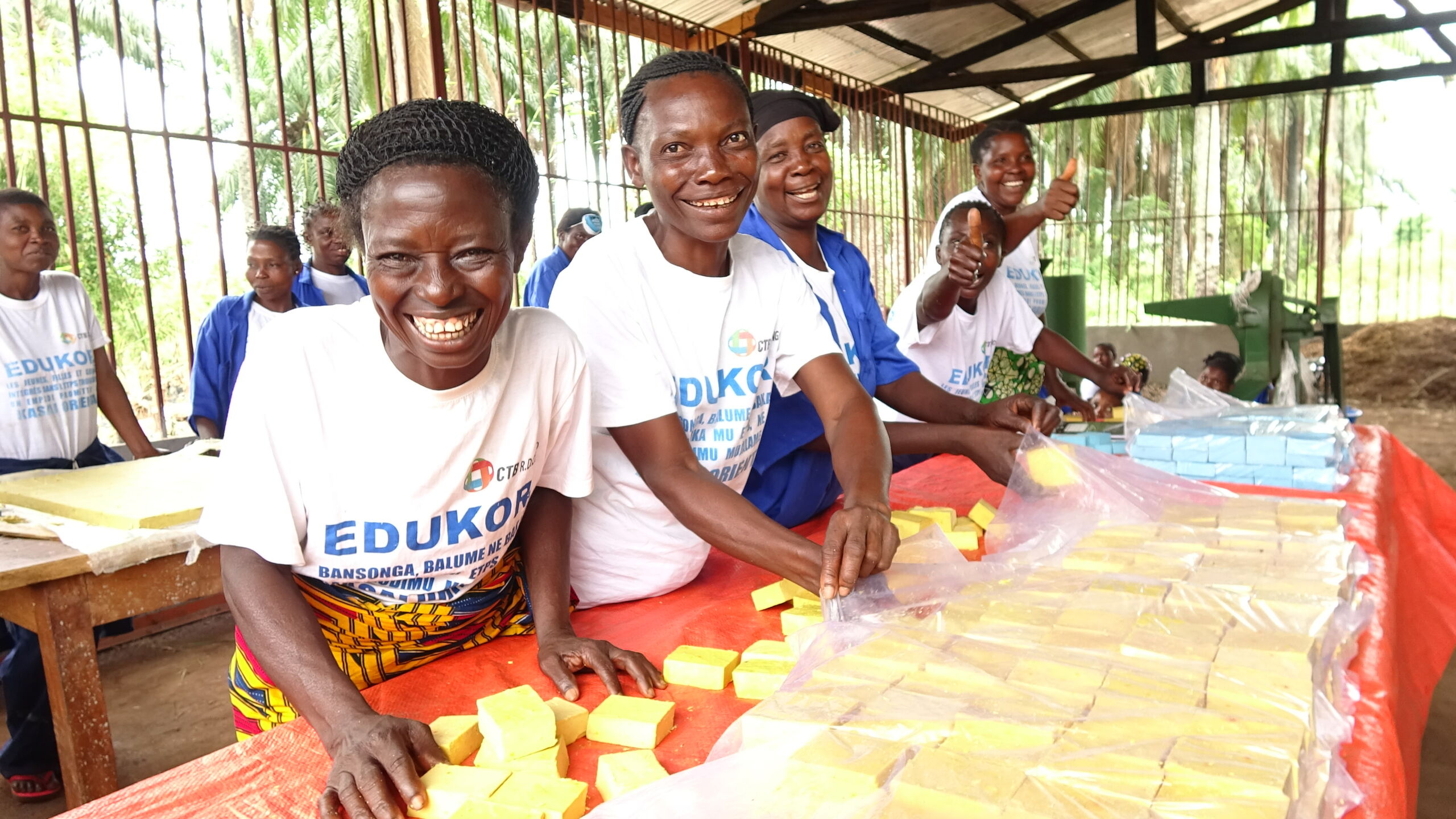 The results of the Strategic Evaluation in the field of TVET & Employment were presented on Wednesday 21 December to an attentive audience of Enabel colleagues and our external networks (SES, DGD, APEFE, via Don Bosco, Educaidbe, ETM, AUF, E-duForm, …). Recommendations on the effectiveness, relevance, sustainability, equality (gender, inclusion), digitalisation and quality of our monitoring systems were presented and widely discussed. 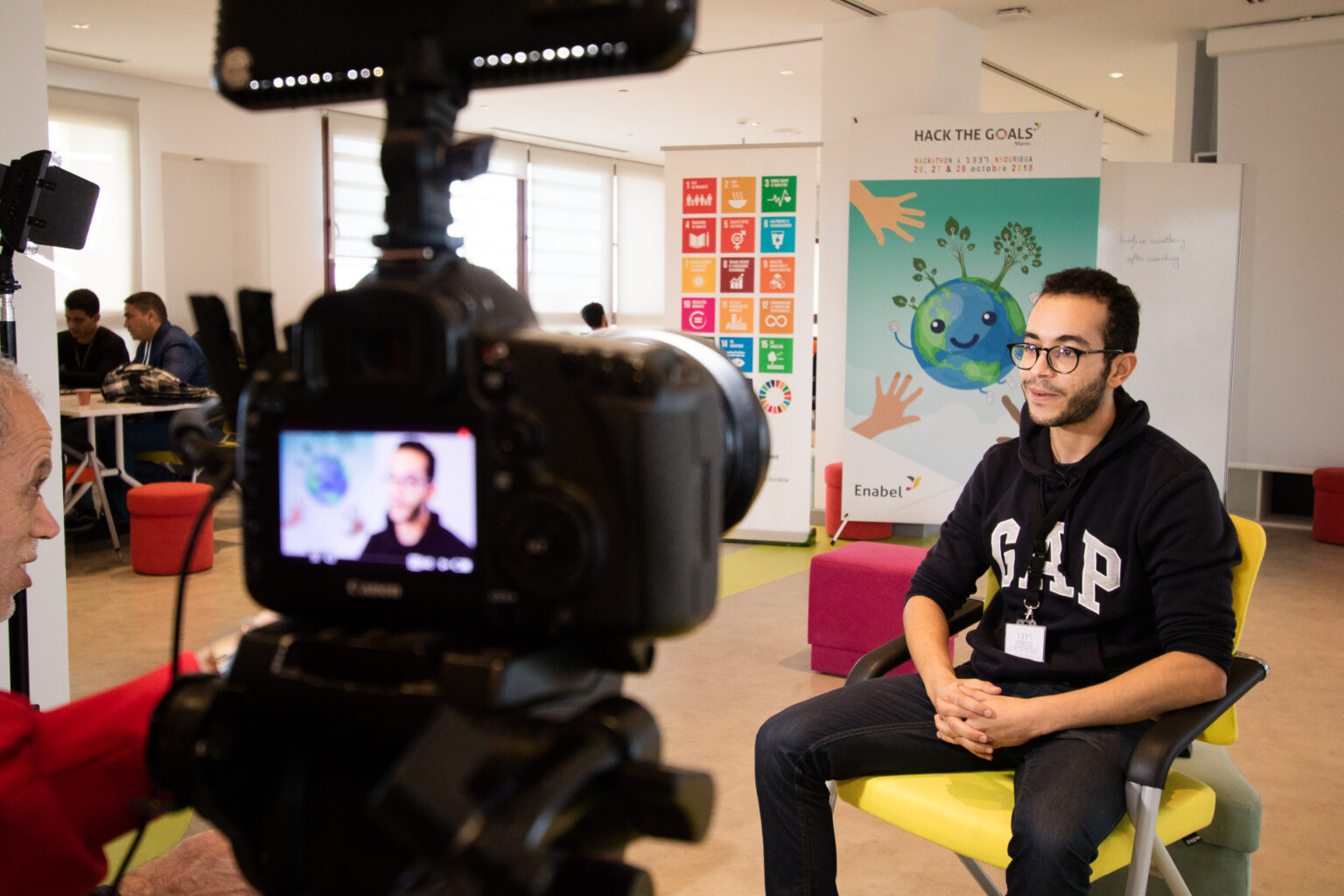 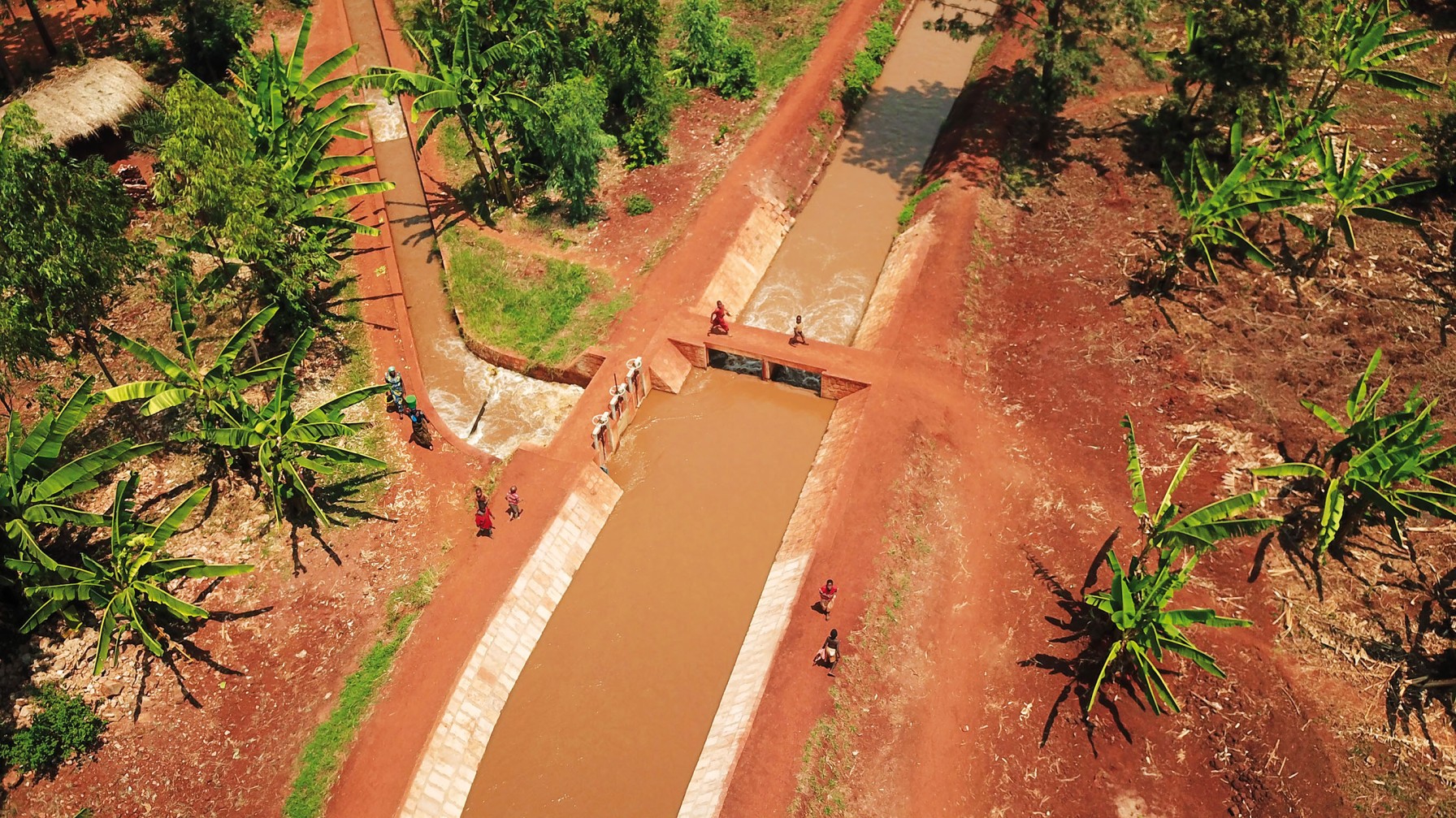 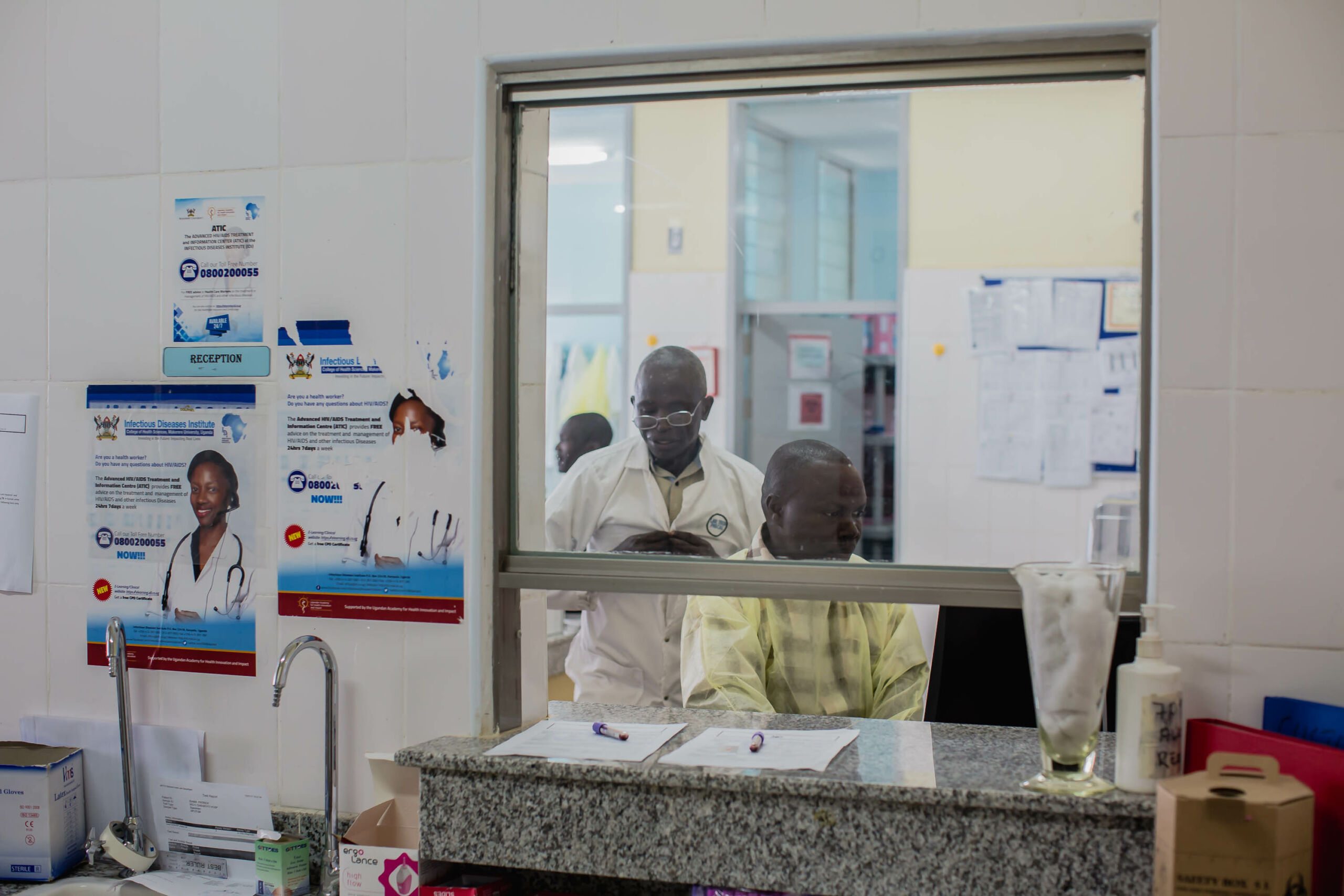 Evaluation of Enabel’s response to the Covid-19 pandemic

Enabel used the approach of ‘real-time evaluation’ to assess its response to the Covid-19 pandemic and provide the organisation with real time information on its actions, their relevance and coherence. Download the evaluation here. 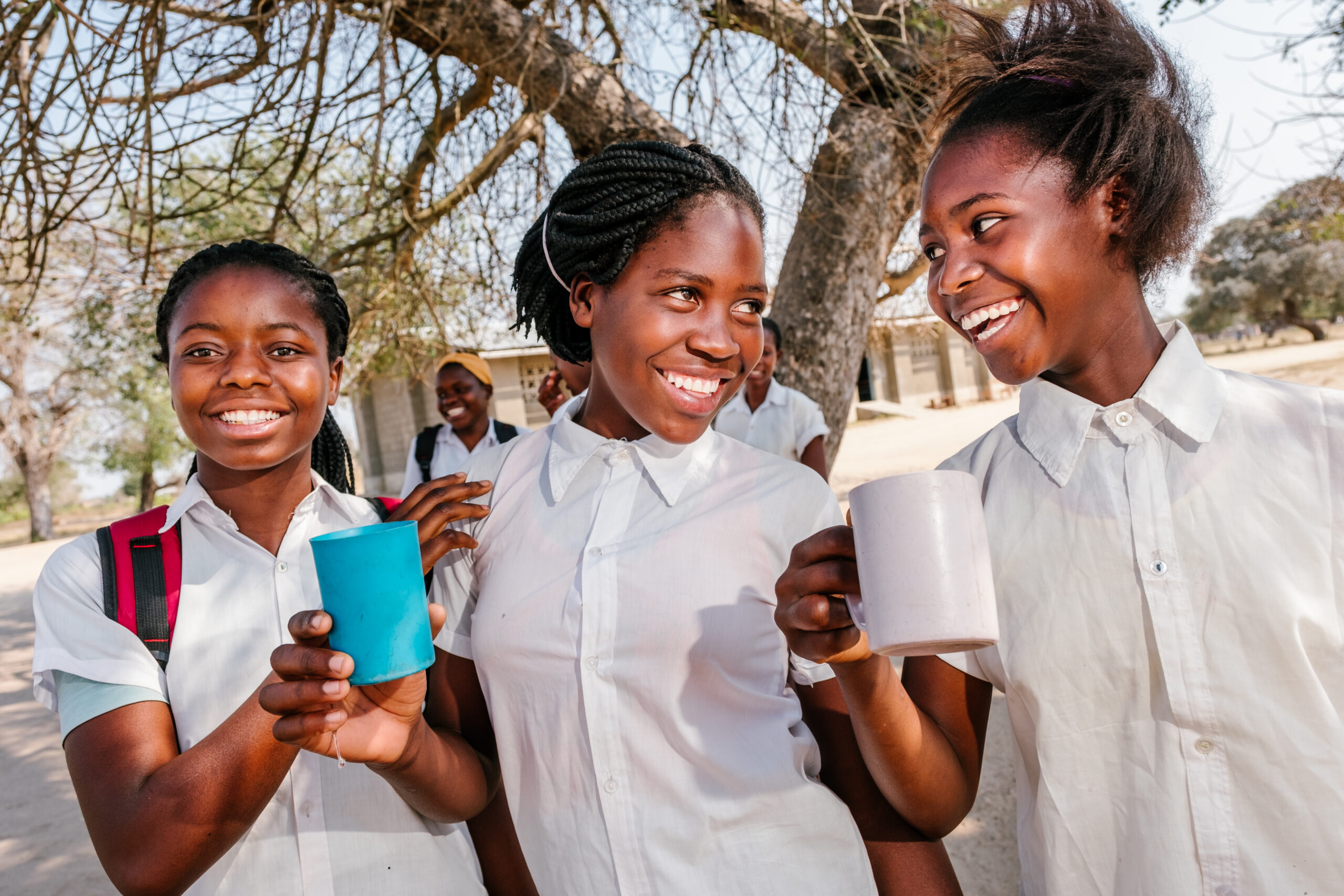 The empowerment of women concerns women gaining power and control over their own lives. With our gender strategy (2019-2023) we try to reinforce this. Read more. 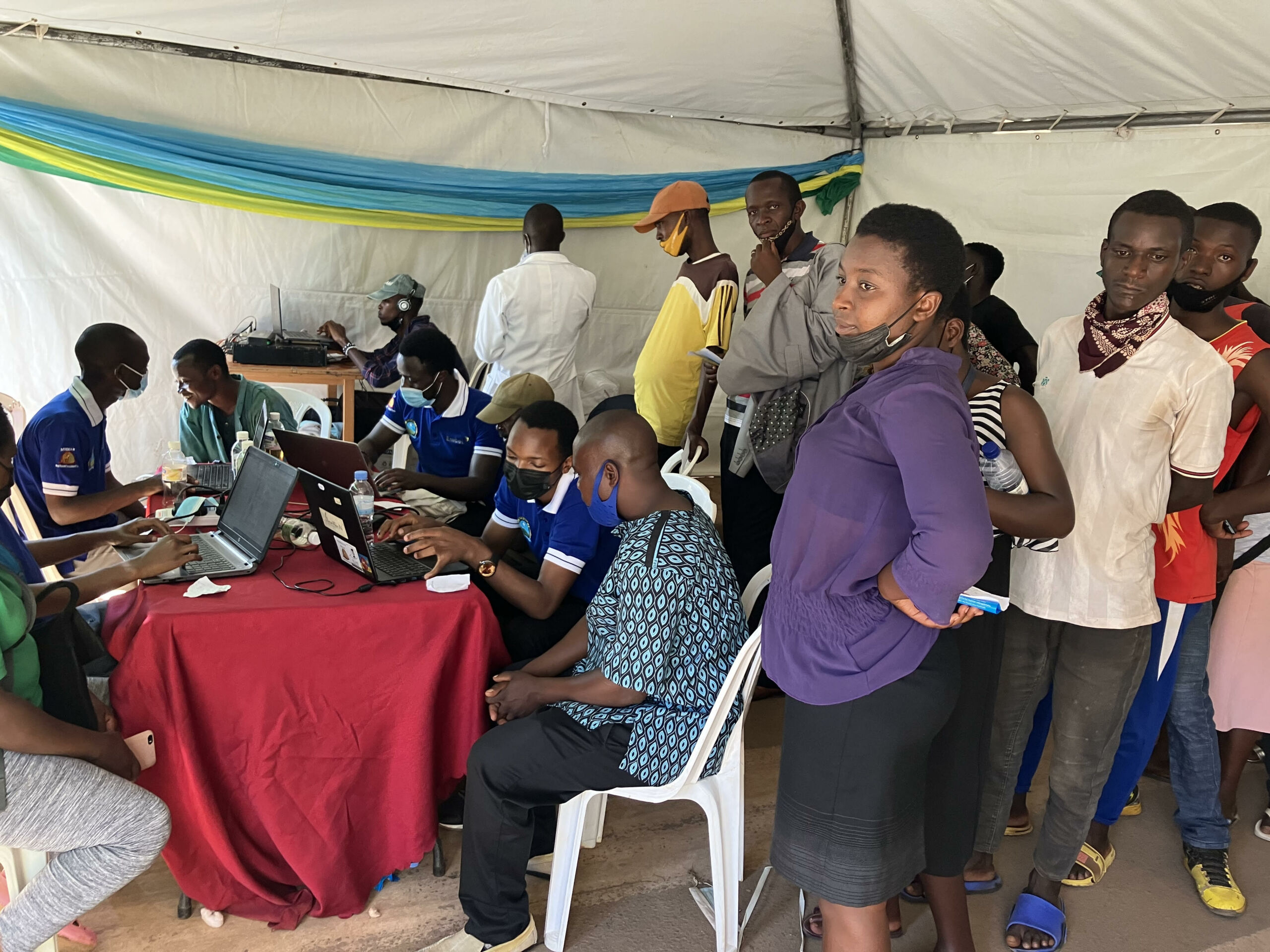 Study: Quality of Youth Corners and Youth-friendly Services and Expectations in Rwanda

This booklet presents a summary of the results of the assessment of the Quality of youth corners and other related youth-friendly services at the health centers and expectations of young people and the community. The study was conducted to assess the quality status of services offered to young people in the Youth Corners identify adolescents’/community expectations to draw recommendations and design evidence-based strategies for improvement of the ASRH services.